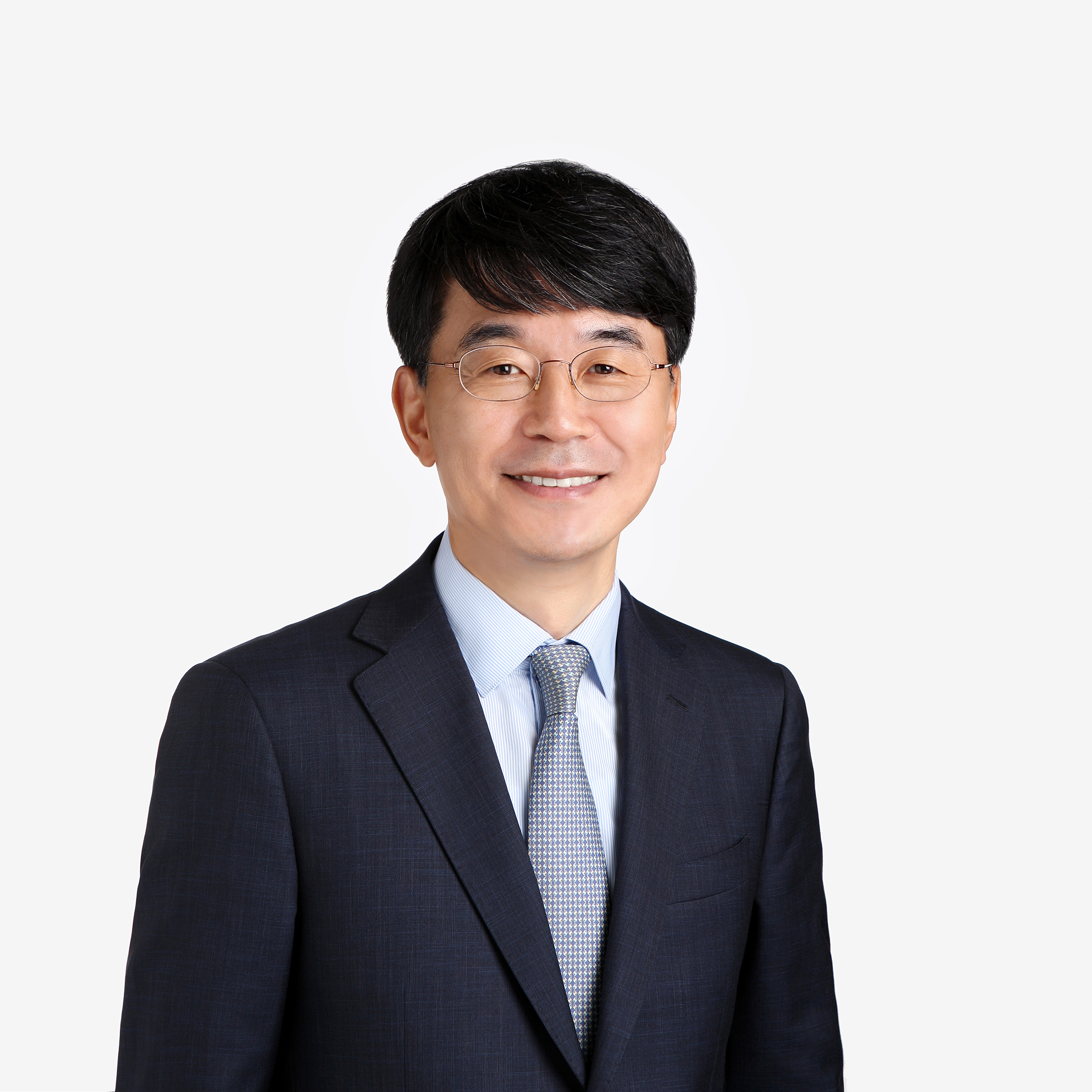 Junsang Lee is a managing partner at Yoon & Yang LLC, and his main practice areas are international arbitration & litigation, corporate civil & criminal litigation, insolvency, and constitutional & administrative issues. Lee graduated from Seoul National University’s College of Law and completed the 23rd Class of the Judicial Training & Research Institute. From 1994 to 2013, he served as a judge for lower courts and a presiding judge at the Suwon District Court, during which he handled bankruptcy and administrative cases. Lee also was dispatched to work at the Constitutional Court. He studied the ADR system while studying at UC Berkeley, and also served as a mediation judge from 2002 to 2003 and as a government delegate for Vienna Conference of the UNCITRAL Working Group 2 (Arbitration) from 2009 to 2011.