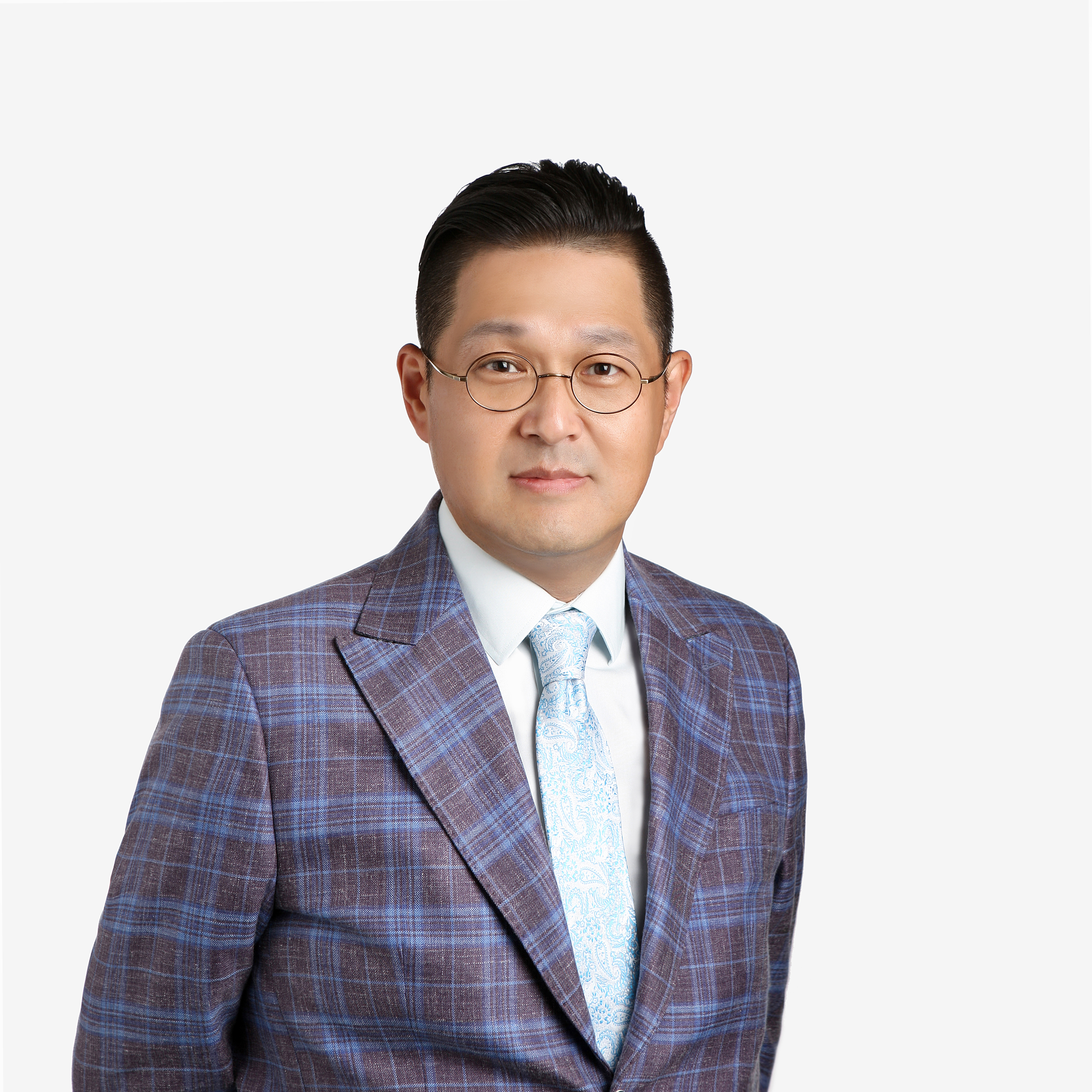 After graduating at Seoul National University College of Law(LL.B.) he passed 40th Korean Bar Examination and completed the 30th Class of the Judicial Research & Training Institute.

Lee earned his LL.M degree at New York University School of Law in 2007, whereupon he passed the July 2007 New York Bar Exam. He is currently a member of both Korean and New York bars. He worked at New York office of Debevoise & Plimpton LLP from October 2007 to February 2008 as an international lawyer.

From 2016 to May 2019, he successively headed the Southeast Asia Team at Yoon & Yang’s offices in Vietnam (Ho Chi Minh / Hanoi) and the Director of the Vietnam Office, and also worked as a foreign attorney in Vietnam during the same period.