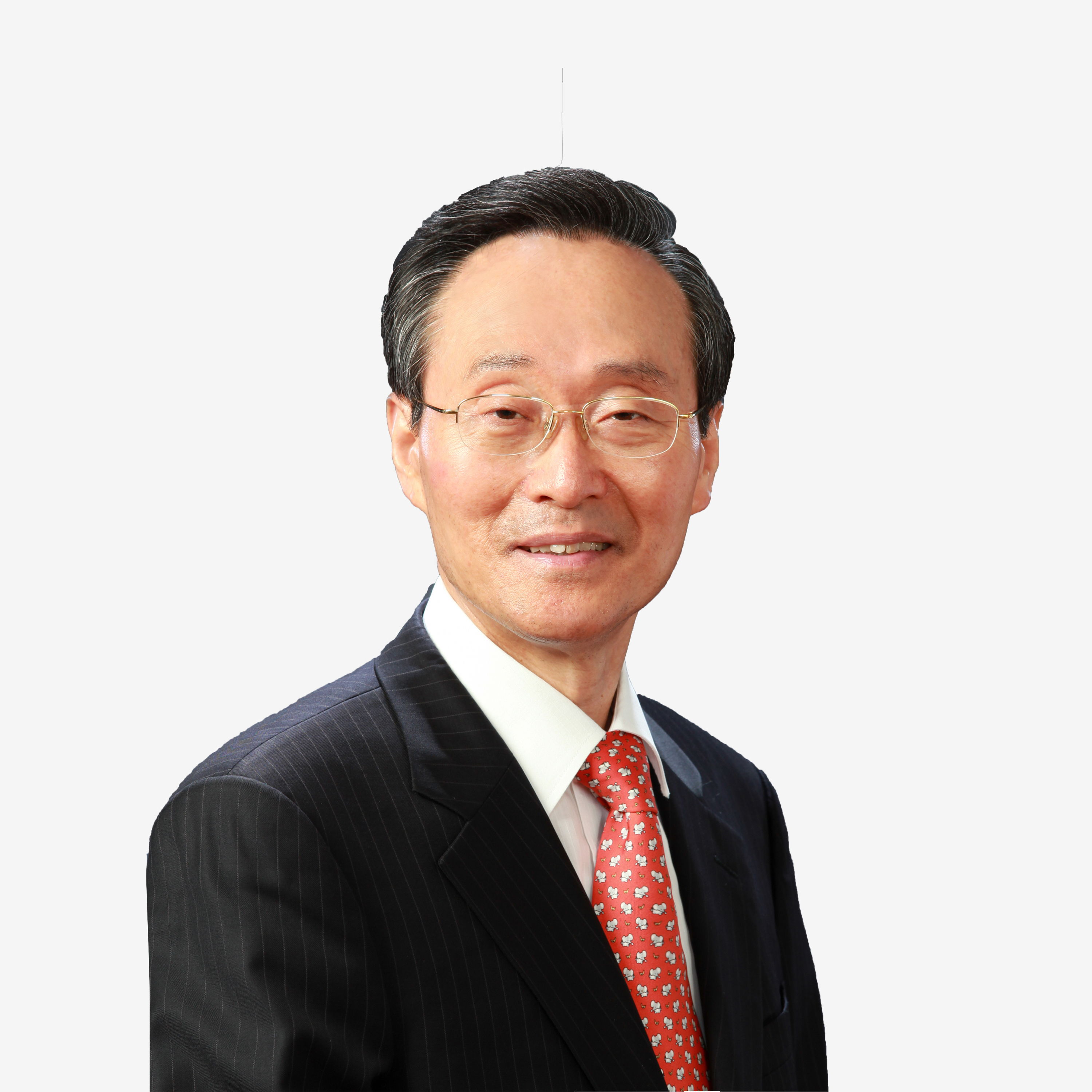 Hoil Yoon is a managing partner of Yoon & Yang LLC. His practice concentrates on antitrust, international business transactions, and international litigation and arbitration. He has extensive experience in the areas of M&A, cartels, dominance abuse, unfair trade practices (including distribution, pricing and the intersection of intellectual property and antitrust), and antitrust litigation. He also heads the firm’s antitrust practice group, which was awarded an Elite rating by Global Competition Review and is included in Global Competition Review’s global top 100 list.
Prior to establishing Yoon & Partners, a predecessor of Yoon & Yang LLC, Yoon practiced law in the United States as a partner at Baker & McKenzie from 1979 to 1989. He also served as an ambassador for international economy and trade, as a non-standing commissioner of the Korea Fair Trade Commission and a Seoul District Court Judge. He was a member of the Korean Bar Association’s Board of Directors from 1990 to 1992 and from 2006 to 2008.
Yoon was a Chairman of the Seoul Bar Association’s Antitrust Law Section. He also served as a member of the competition policy advisory board at the Korea Fair Trade Commission, concurrently with serving as Chairman of the board’s International Cooperation Committee. He is a member of the American Bar Association’s Antitrust Law Section where he had served as a member of the International Cartel Task Force and the International Task Force. He was chairman of the Korea Competition Forum from 2005 to 2009, and since 2002 he has served as a non-governmental advisor to the International Competition Network.
In April 2006, Yoon received a national Camellia Medal from the Korean government for his contributions to the advancement of antitrust law. International legal journals frequently name him as one of the nation’s leading lawyers in antitrust, corporate, and dispute resolution law. He has written numerous prominent articles on antitrust and corporate law.
Yoon received his J.D., magna cum laude, from Notre Dame University where he was an editor of the law review, and received his LL.M. and LL.B. from Seoul National University. He is admitted to the bars of Korea, New York, Illinois, Washington, D.C., and the United States Supreme Court.